How are we supposed to do Christian cultural engagement?

In a secular society that feels divisive and unfriendly, how can we show others that Jesus loves them and that Christianity transforms everything?

Here are four terrible responses to a secular society that we should avoid.

It is not my intent to be overly critical. But we older Christians must shoulder the blame for these abysmal cultural statistics. Without teaching and mentoring, it is understandable why many young Christians are embarrassed to discuss their faith. Not to mention the ones who won’t even admit to being Christians.

An Embarrassing Example of Christian Evangelism

In the early 1990s, I practiced in a culturally diverse community. In general, I appreciated the tolerance of people of different belief systems. Despite our differences, they were willing to discuss my Christian faith. Provided that I politely listened to their views.

I had nurtured an acquaintance with a Jewish physician named Samuel. He wanted to learn more about Christianity, particularly Jesus.

One Saturday morning, following a medical meeting, we talked in a quiet area of the hospital. And I was answering his questions to the best of my abilities. Suddenly a Christian physician I barely knew, named Kevin, intruded on our conversation.

When Samuel and I began discussing the gospel, Kevin abruptly interrupted us. He loudly proclaimed, “When you accept Jesus, he will grab you by the throat, and you will never be the same again!”

And with that, he reached out and roughly grabbed Samuel’s throat. Samuel and I were mortified, embarrassed, and speechless. As a result, Samuel immediately left. I stood staring dumbly at Kevin. He smiled and commented, “I’m sure he’ll never forget this conversation.”

As a matter of fact, he didn’t. After that interaction, Samuel never spoke to me again.

And I understand why.

Obviously, Kevin was rude and lacked restraint. But this kind of insensitivity is not unique to him. Indeed, I have a library of my own mistakes.

Still, that interaction showed me why many people are uncomfortable with Christians. And therefore have negative opinions of us.

What Do We Mean by Culture?

Can Christians interact successfully with outsiders in our secular culture? In a word, yes.

But before discussing Christian cultural engagement, let’s define our terms. In particular, what do we mean by “culture?”

The definition of “culture” is a “particular way of life.” For example, each culture shares traditions, beliefs, behaviors, values, and objects.

Various elements of culture include:

So, culture covers a lot. It’s a particular way of life we share with a group. 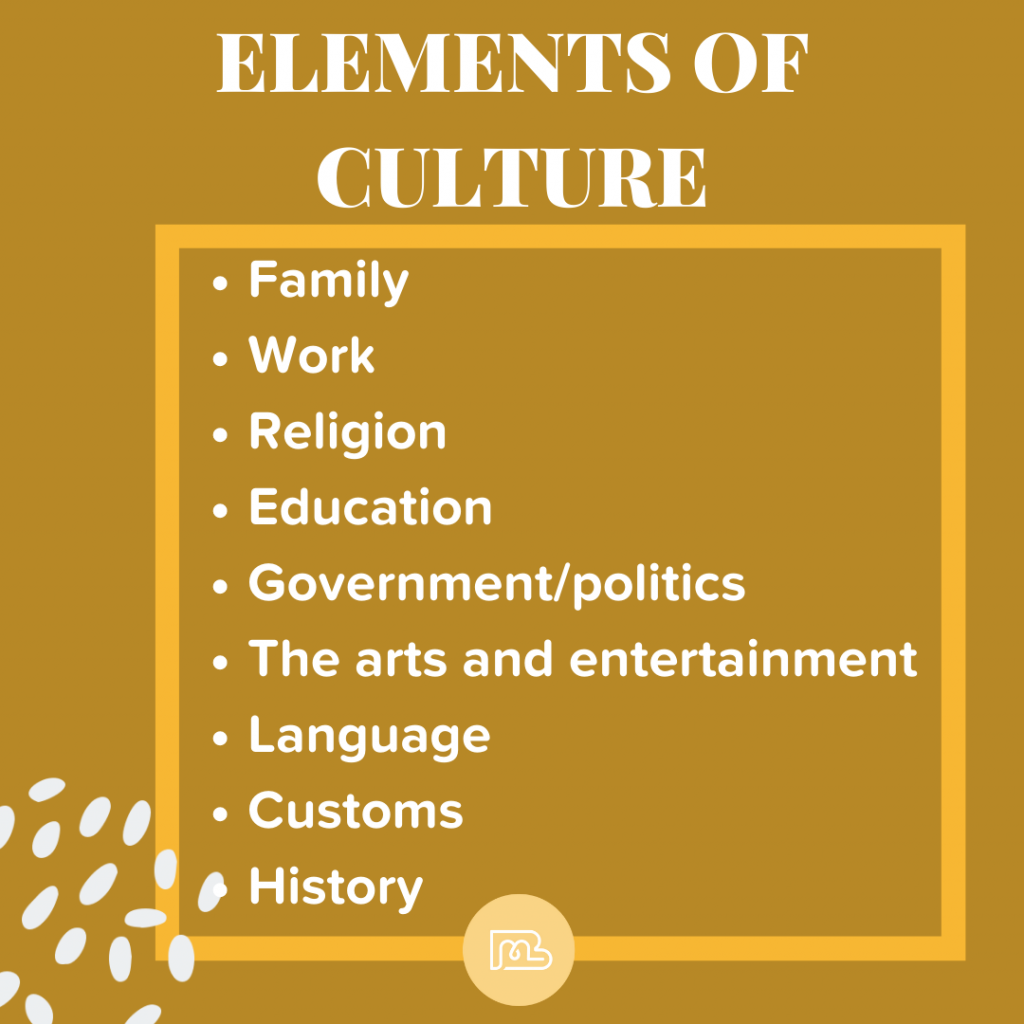 What Do Secular and Secularism Mean?

What is secular? “Secular” means something unrelated to religion. As has been noted, the western world is moving away from Christianity.

However, “secularism” is imposing those beliefs on everyone else.

Basically, secularism is the current faith commitment of many in America. As a result, secularists want Christianity out of the public arena, especially education.

In general, secularism views religion, and specifically Christianity, as:

In particular, secularists believe religion is a private matter. And for that reason plays no role in society’s shared beliefs.

As a result, secular society will either actively oppose or ignore Christianity.

Secularists: There Can’t Be One Way

Secularists disagree with Christianity. Why? We are exclusive.

We put our faith in God. And we believe in a truth that exists. Furthermore, we believe this truth is exclusive, transcendent, and absolute.  We also believe in fundamental, universal right and wrong.

Secularists see such exclusivity is as intolerant. The definition of exclusivity means only one view (or religion) is true, and all the rest are wrong.

In essence, secularism becomes a faith commitment. And it, too, excludes all other beliefs except its own.

So how should we relate to others? Unfortunately, there are at least four unhealthy ways to engage with our secular society.

First are the “Frightened Christians.” They withdraw from the harsh realities of an anti-Christian culture. They are afraid of what others might think of them or of being actively ridiculed.

Thus they avoid confrontation. Frightened Christians might think “lifestyle evangelism” without actually talking about the gospel is adequate. But such thinking is wrong. And as a result, they remain on the fringes and without any influence within our culture. They don’t help people or groups change at all.

A second group is “Warrior Christians.”

They fearlessly confront anyone they perceive doesn’t agree with them. In other words, they are always on the lookout to battle the evil in culture (1 Tim. 6:12; 2 Cor. 10:4–5).

Foolishly, “Warrior Christians” fail to distinguish between people and their actions. Consequently, they forget that the people they disagree with are not their “enemies.” Instead, they are the people Jesus came to save.

Third, are the “Secular Christians.” They want to be more attractive to the culture.

“Secular Christians'” lives are indistinguishable from the surrounding culture. For example, there is no difference between secular Christians and surround age-matched non-Christians when it comes to:

The tragedy is that many of these people are not Christians.

Fourth are the “Comfortable Christians.” Interestingly, these folks may actively participate in Sunday worship, Bible studies, or all kinds of activities with other Christians.

But on the other hand, they don’t show any spiritual fruit Monday through Saturday. They don’t actually obey, actually confront, actually serve others, and actually integrate God into their everyday lives.

Thus, these are probably the hypocrites often mentioned by non-Christians.

There is such a thing as healthy Christian cultural engagement!

Healthy Cultural engagement means Christians living within their culture for the good of those around them.

We can only do this if we don’t isolate ourselves from the non-Christian culture.

Why Engage Culture At All?

The reasons are simple for engaging our culture:

We Have a Choice

Instead of allowing secular culture to shape us, we have a choice. In the final analysis, we can choose to engage the culture and be “culture makers” where we live and work.

Since we can’t avoid contributing to culture somehow, we should embrace being a “light” in a dark world that doesn’t know the truth (Phil. 2:14-16)!

Even though there are many ways not to engage culture, may God give us boldness and love to do Christian cultural engagement in a way that others “may see your good works and give glory to your Father who is in heaven.” (Matt. 5:16).

Binmin Podcast Ep. 7a: “What is Cultural Engagement?” Part 1 of 2

Binmin Podcast Ep. 7b: “What is Cultural Engagement?” Part 2 of 2

PrevPreviousMemorize Scripture: 12 Keys For Making It Happen!
Next8 Questions That Change How Christians Culturally Engage a Secular WorldNext