So you want to know about Old Testament genres? Maybe you are a new or young Christian and don’t even know what a genre is or why it is essential. Then you are reading the right article!

There are at least six Old testament genres. And knowing the genre of the Old Testament book is critical to interpreting the text.

Why is the book’s genre so important?

And when I’m reading history, I don’t interpret it as I do science fiction. Why is this?

To understand what I am reading, I need to know the book’s genre. What does genre mean? It is the kind of writing characterized by a particular form and content.

There are at least six Old Testament genres (see Heb. 1:1). 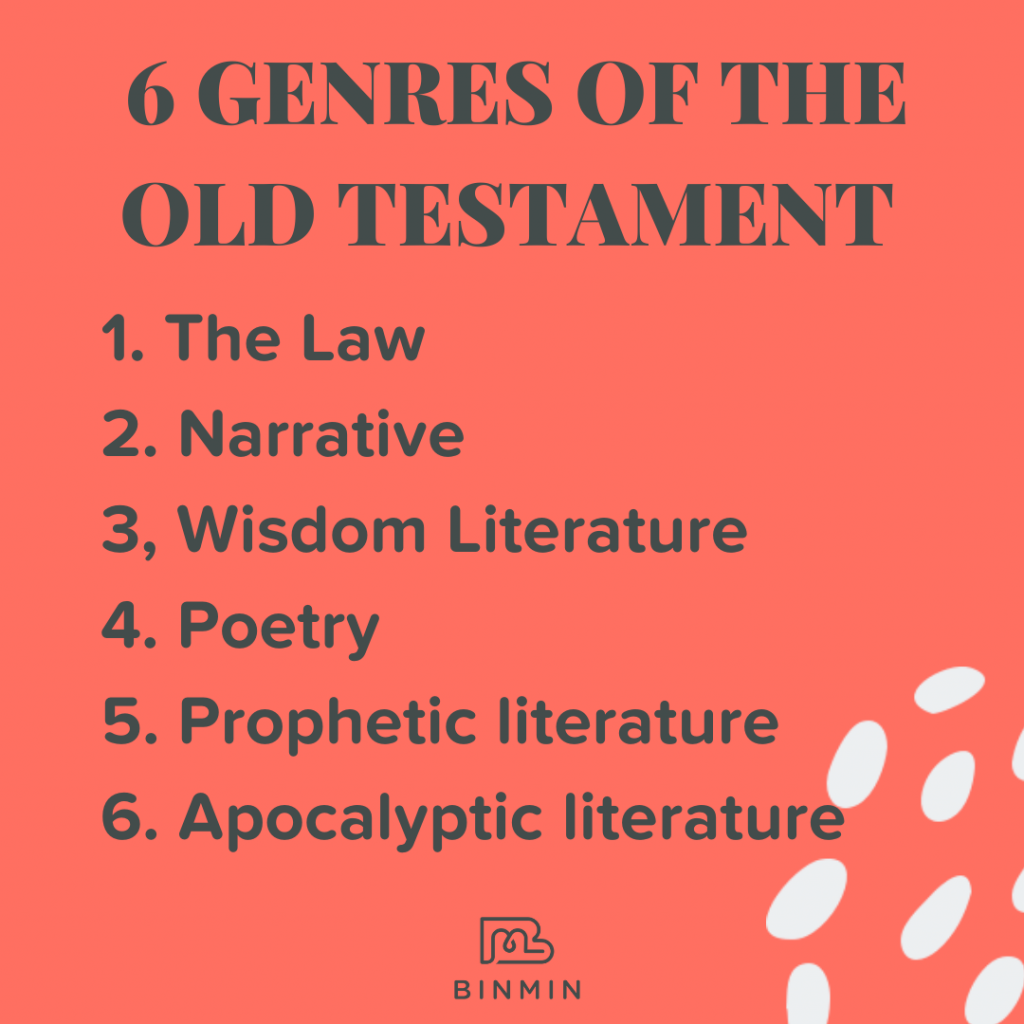 Overview of the Old Testament 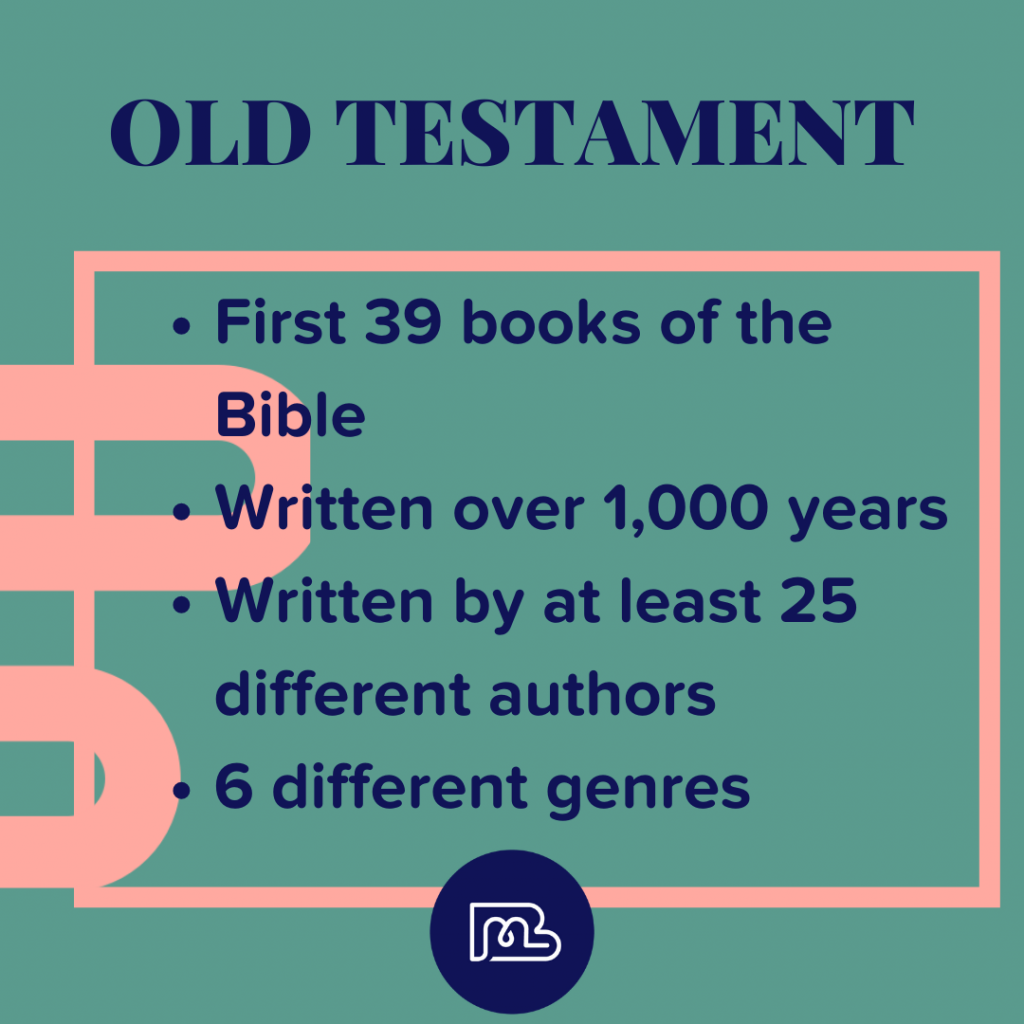 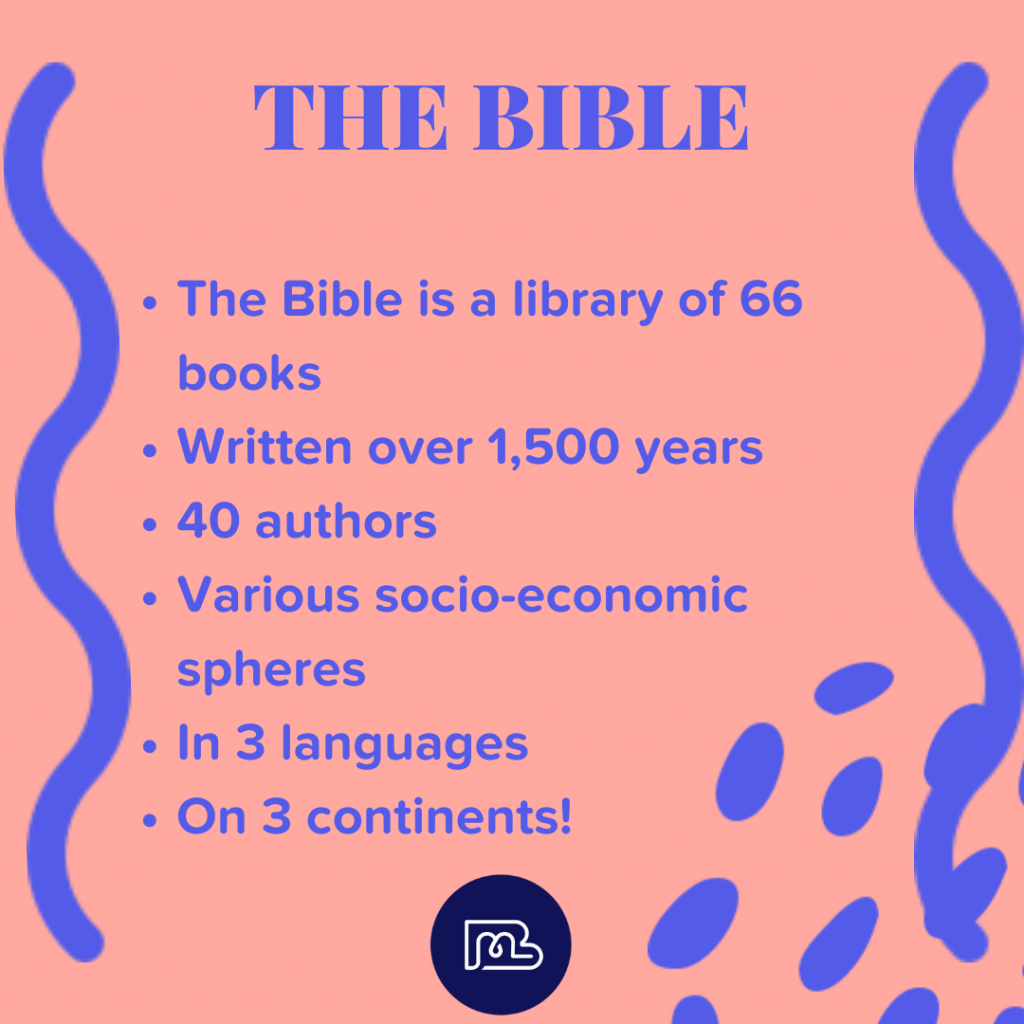 The first Old Testament genre is the “Law” covered in the first five books. These five books contain a wide range of instructions.

These include laws about governance. There are guidelines for religious and priestly duties.

The Law also covers social responsibilities for the Israelites.

Of the 6 Old Testament genres, the next one is narrative. A biblical narrative is a story. The story usually contains illustrations used to convey a message.

These messages address problems and situations. This genre usually starts with increasing complications. Then there is a climax of the story. Finally comes the resolution.

The first is “proverbial” literature.

The second type of wisdom literature is “speculative.”

4. The Fourth Genre of the Old Testament  is Poetry

There are several books of poetry. These include Job, Psalms, Proverbs, Ecclesiastes, and Song of Songs are poetry.

Poetry appears in other places like Exodus 15, Judges 5, and 1 Samuel 2.

Biblical poetry is in measured or balanced lines. There is a rhythmic and heightened style.

The writer may use many styles to create a mood or image. Examples include figurative language, word order variation, wordplay, repetition, or rhyming.

A critical distinction of Biblical poetry is parallelism. This style involves two lines stated in a parallel form.

Let’s consider some examples to make this clearer. The short Psalm 1 uses parallelism in several ways:

The “chiasm” pattern is a common poetic form used in Old Testament. What is a chasm?

5. Prophetic Literature is the Fifth Genre of the Old Testament

Prophecy is distinct from the other Old Testament genres. It serves many functions.

The books from Isaiah through Malachi are all considered prophetic literature. These prophetic books are important because they contain prophecies about Jesus. And it is Jesus who fulfilled God’s plans on earth.

If we are honest, some prophecies are hard to interpret now. These prophecies will be apparent to us only in the future. At that time, God will show the whole reality of where the prophet was pointing.

6. The Sixth and Final Old Testament Genre is Apocalyptic Literature

We find this type of language in Daniel (the “beasts” in Dan. 7), Ezekiel (the scroll of Ezek. 3), and Zechariah (the golden lampstand of Zech. 4).

The Old Testament uses many different literary genres. We have covered six of the most common.

Interpretation of any Biblical book starts with the author. What did he intend to communicate to his original audience? Understanding the original meaning of Scripture includes recognizing the literary genre. And once correctly interpreted, we can apply it to our contemporary world.

NextThe Four New Testament Genres: Why They are Important!Next