By Marie Welch
Published 2 months ago

“For this is what the Sovereign LORD says: I myself will search for my sheep and look after them. . . I will tend them in a good pasture, and the mountain heights of Israel will be their grazing land. There they will lie down in good grazing land, and there they will feed in a rich pasture on the mountains of Israel. I will tend my sheep and have them lie down, declares the Sovereign LORD. I will bind up the injured and strengthen the weak…” Ezekiel 34:11, 14-16 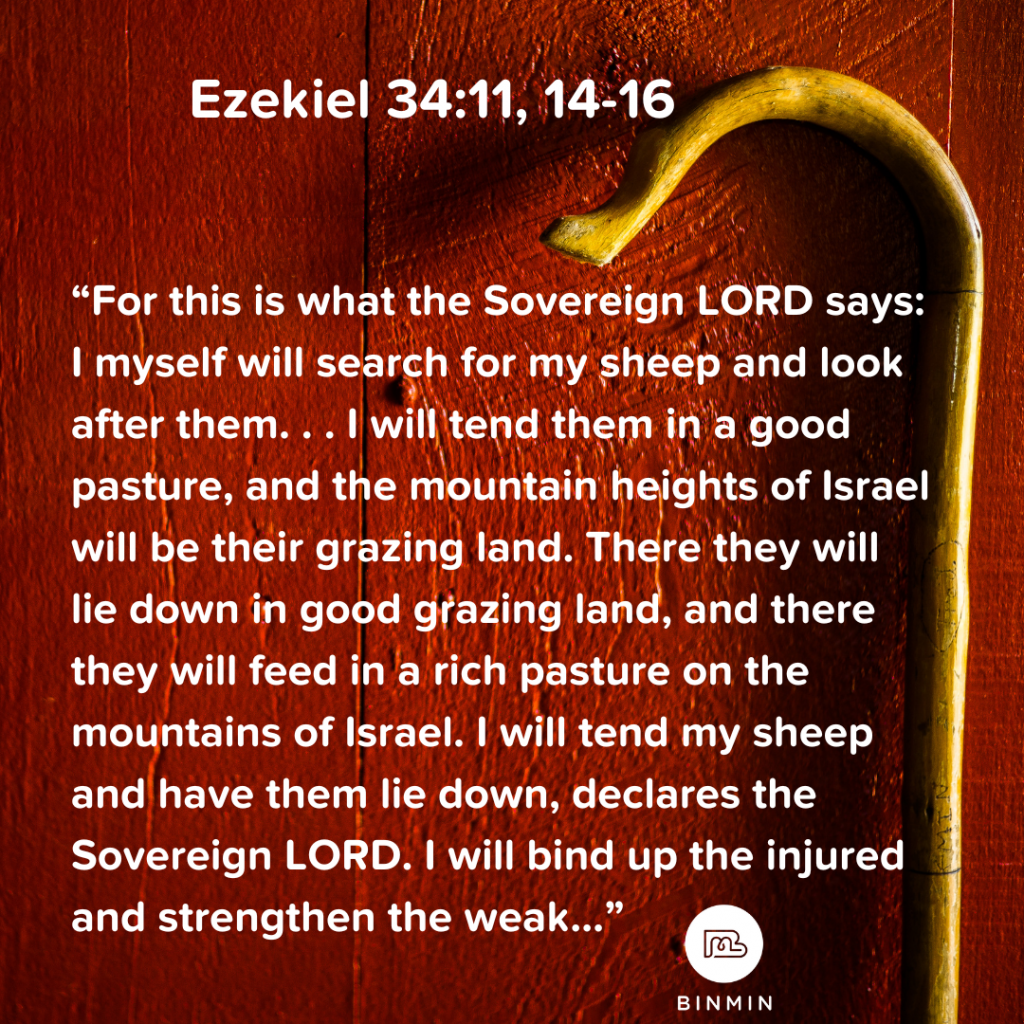 He was an old man now. Too old to be in the fields with the sheep, but as night closed in and the sounds of shepherd’s flutes drifted on the evening breeze, his memories took him back to that night so long ago. It was his first night as a shepherd, and it was the night he gazed into the face of God.

He was too excited to sleep. He had been waiting for this day forever, and six years is a very long time for a little boy. His earliest memories were of the earthy lanolin aroma that wafted through their home, the soft warmth of a shorn fleece covering him at night as his father told stories of the flock’s escapades, the gentle music of a shepherd’s flute and the soft bleating of the lambs serenading him off to sleep.

Long before first light, he was up and waiting. He had a slingshot in his bag, along with some bread and cheese and a pouch of water. His new staff and the rod, fashioned with a sharp slate point at the end of the bulbous tip, leaned next to the door. He couldn’t wait to chase off a big, mean wolf with that rod. He knew he’d be brave; he knew today was going to be amazing. Bethlehem was bustling and noisy that day, with all the travelers coming to be registered. His father told him how blessed they were to be going up to the peaceful pastureland instead of having to deal with all that chaos.

His day passed in a blur of white as grunting, snorting, baaing animals jostled each other for sweet tufts of grass. He was exhausted from running after strays that tried to wander away, and he quickly learned how to use his staff to guide the sheep where they needed to be. As the afternoon wore on, after they drank their fill from the quiet stream nearby, the flock settled down to quiet grazing. 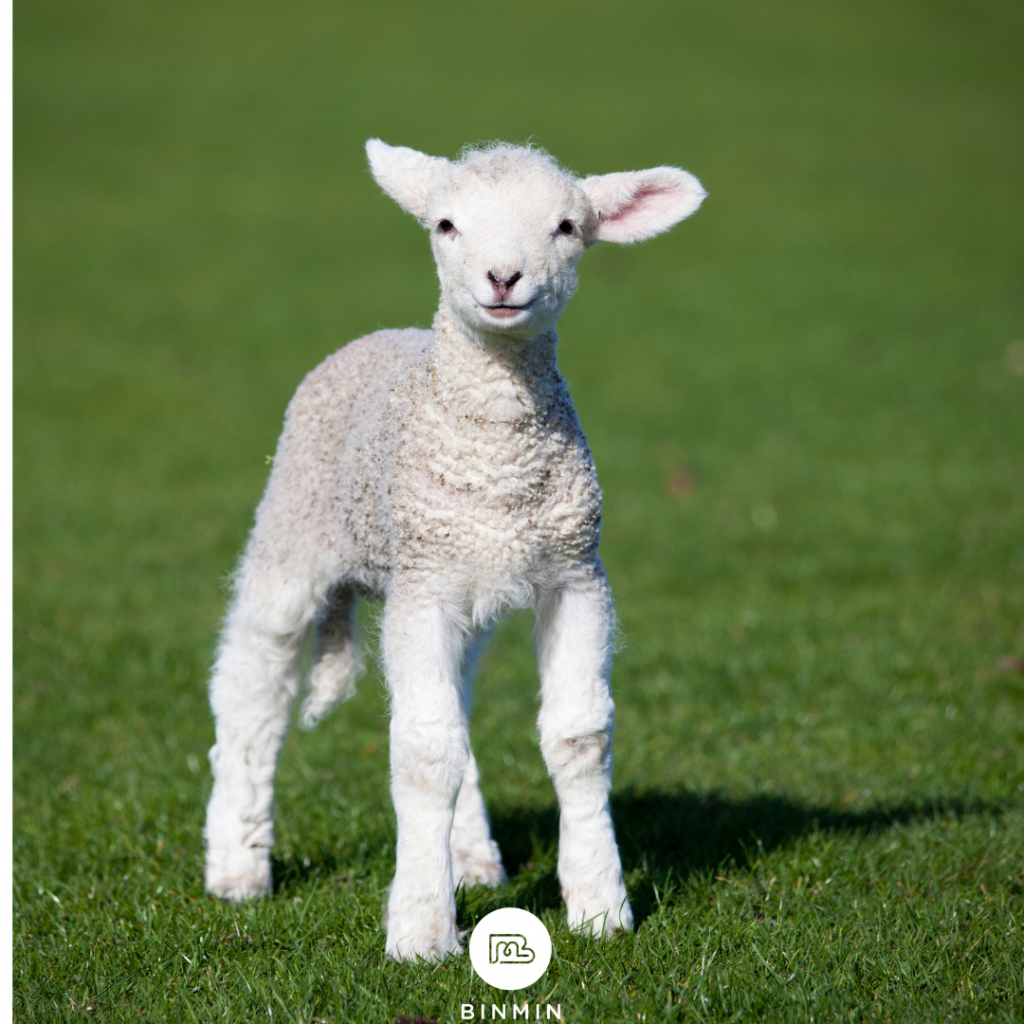 His father took his hand then and led him to a tiny lamb resting in the shade. He explained that this lamb was part of a special flock raised to be sold for sacrifices at the temple. They were a very important flock that had to be guarded carefully because each one needed to be unblemished. He was bursting with pride when his father entrusted the lamb into his care.

Throughout the afternoon and evening, as the sheep were led back to their pens, he diligently watched over his lamb. He helped as each animal was counted and inspected before they were penned up for the night. Wounds were tended, and the unblemished animals were segregated. But his lamb remained with him as he bedded down long before the first star appeared overhead.

Much later, he was startled awake by a piercing white light and the terrified cries of the shepherds keeping watch.

Shielding his eyes, he heard an angel’s voice proclaiming, “Do not be afraid. I bring you good news of great joy that will be for all the people. Today in the town of David, a Savior has been born to you; he is Christ the Lord. This will be a sign to you: You will find a baby wrapped in cloths and lying in a manger.”

Startled, he remembered running to his father and gazing up into the heavens as this angel was joined by multitudes of angels singing, “Glory to God in the highest, and on earth peace to men on whom his favor rests.”

With that, the glorious light and the angels were gone as suddenly as they arrived, but in the sky was the brightest, most beautiful star he had ever seen. The shepherds instantly agreed that they must go to see this thing that the Lord had announced to them. There was no discussion, and they moved swiftly.

He was no longer tired. He scooped up his lamb and ran ahead of the others, bursting into the cave where the sacrificial lambs were born. There, just as the angel said, was a baby lying in the manger. He gazed with awe and wonderment and then crept between Mary and Joseph. Silently in reverent adoration, he bent over the manger and placed his little perfect lamb at the baby’s feet. The Savior of the world looked right at him then, as if He knew him, and smiled.

He had known, all those years ago, that his first day as a shepherd would be amazing. But he’d had no idea that the glory of God would shine around him that day, that he would be among the first to hear God’s birth announcement, and that he would be the very first one to know Jesus personally.

That day a little shepherd boy met the Great Shepherd, and he had faithfully followed him since that first night. Over the years, he shepherded the flocks in the hills above Bethlehem, but praising God and telling others what he had heard and seen had been the purpose of his life. Tonight, as the first star lit up the sky, he knew that he would soon gaze into his Savior’s face again, this time never to be parted. Soon, he thought as he drifted off to sleep, very soon. 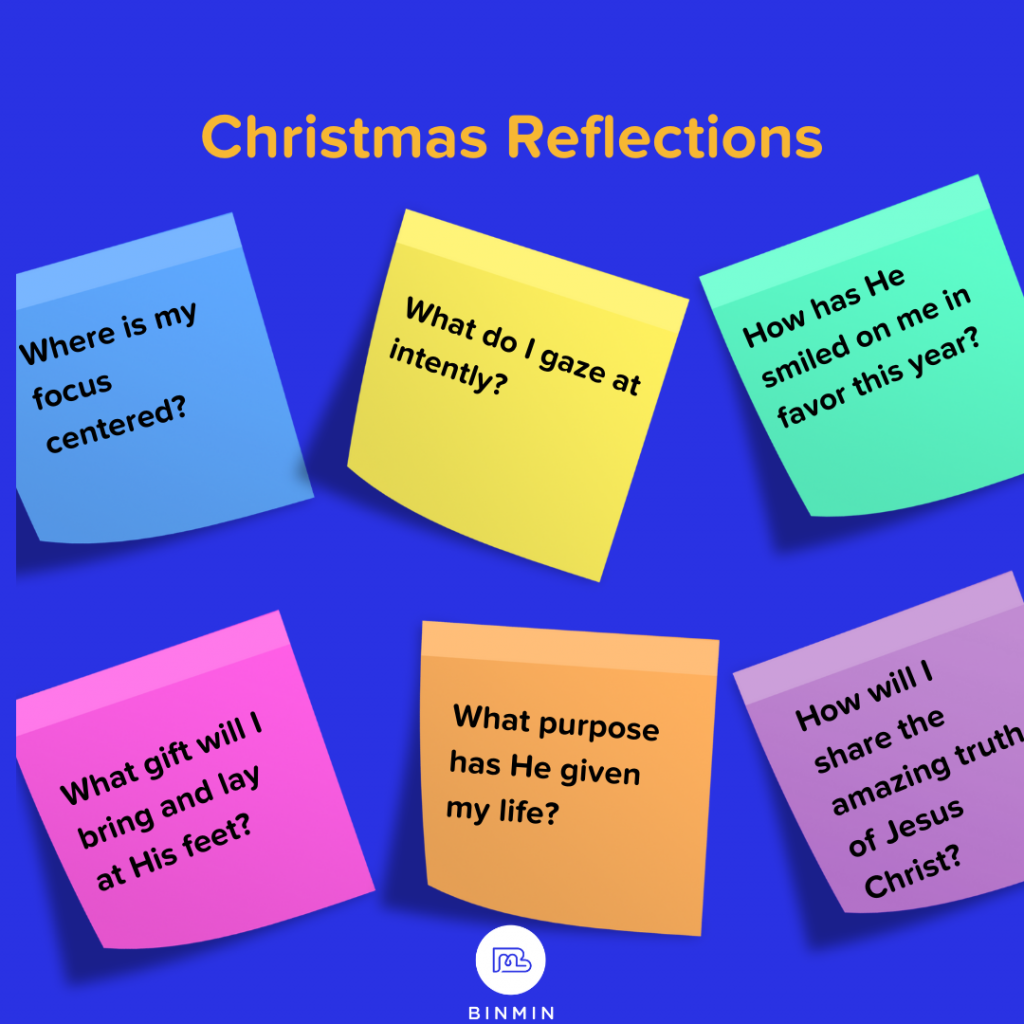 Next week we will celebrate the birth of the pure, spotless Lamb of God. As we put the finishing touches on our Christmas preparations, I am challenged by the Shepherds Story to take time to gaze into the countenance of my Savior.